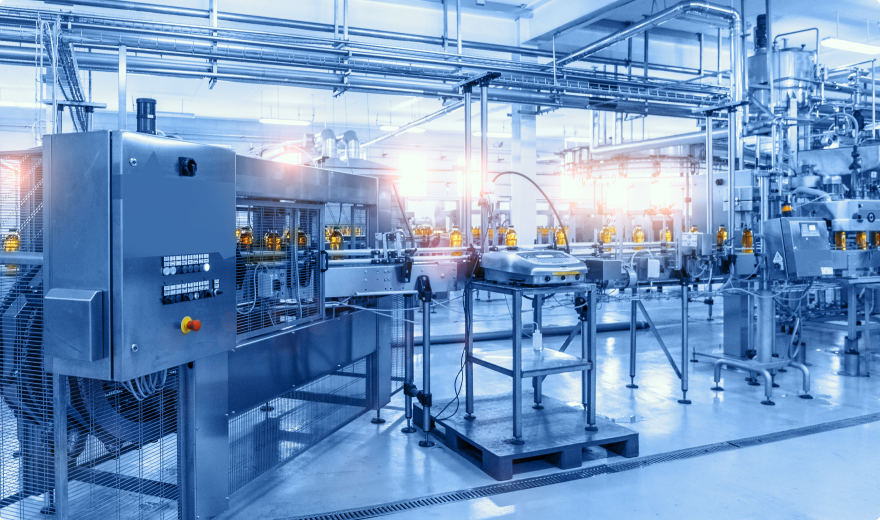 A portal robot is an industrial robot. Portal robots are usually built in a kind of modular system so that they can be flexibly adapted to the spatial environment and the requirements. Most often, gantry robots are used in logistics or assembly because they can realize large ranges.
The robots are used as an efficient variant of the automation of production processes on the basis of the usual robot technologies. A distinction is made between the following different types of gantry robots which are used and installed depending on the requirements, such as the following.
The simplest variant of the gantry robot is the linear gantry. Here the points to be approached lie on an axis. For the horizontal movements the gantry carriage moves, vertical movements are carried out by the gantry arm.
If an additional orthogonal movement to the longitudinal gantry movement is necessary, this is solved by cantilever gantries for short distances and light weights to be controlled. For this purpose, a cantilever arm is mounted on the main carriage and carries the gantry arm with gripper.
For large areas, gantries are used where a gantry arm can be positioned anywhere over a large area.